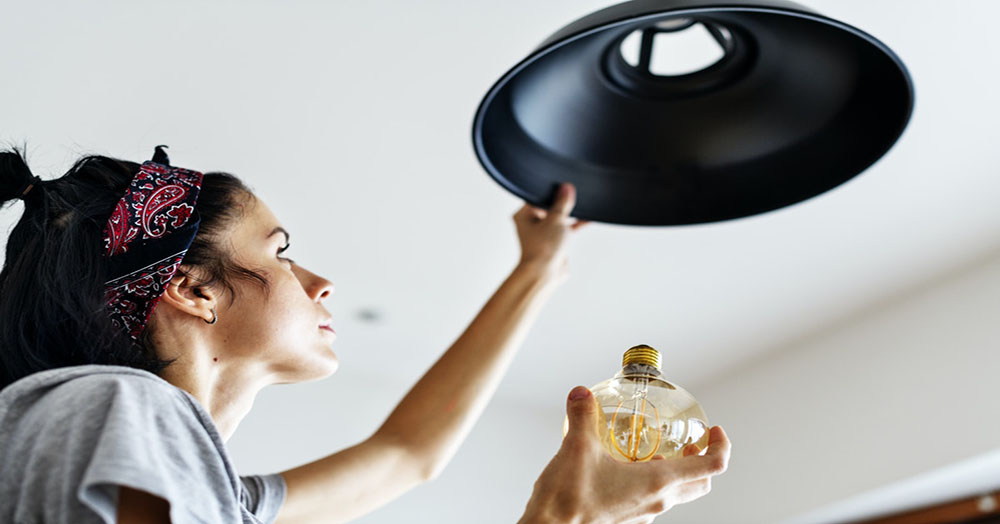 Whatcha Gonna Do When the DIY Fails?

Whatcha Gonna Do When the DIY Fails?

Since the pandemic, DIY projects have been the go-to thing for homeowners to set out and accomplish. What better to do than update areas in your home to enjoy the time you spend in them?

According to Cinch Home Services’ recent survey, 90% of homeowners have taken on a DIY home project during the pandemic.

But, for most us “joe schmoes,” we don’t entirely know each and every particular step to accomplishing a DIY project – and, according to the same survey, homeowners reported spending an average of $184.13 to fix a failed DIY house project.

So, what areas in the home are subjected to a higher probability of ending in failure? The survey found that every 1 in 5 attempted bathroom DIY projects ended in some sort of mistake. Stay away from these plumbing projects – especially if you’re a novice.

What are some of the problems that end up with a DIY failure?

While a DIY project isn’t necessarily the wrong idea if you’re a homeowner, it might be worth it to consider all steps and all tools needed to complete a project correctly.

Have you undertaken a DIY project since the pandemic? How’d it go? Let us know in the comments below! For more real estate guides and tips, stop by Pacific Alliance Title’s Blog.